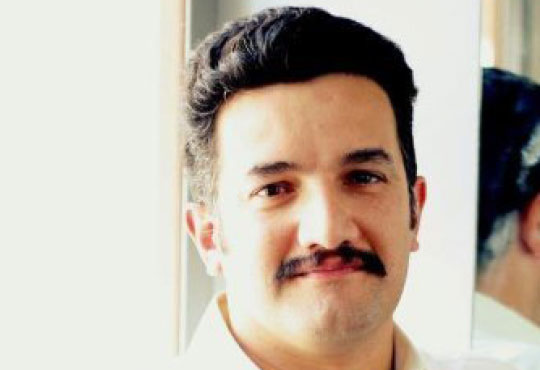 Automotive companies in India have fallen behind the curve when it comes to adoption of digital marketing strategies, especially when you compare them with tech and telecom companies. While the world began to go digital with a purpose in the early 2000s, Indian automotive companies had begun to ramp up their digital marketing strategies nearly a decade later.

Only a few automobile manufacturers among the 40 odd Indian companies have really embraced digital marketing strategies. It was only when real public relations disasters struck that some of the companies realized the extent of reach of digital media. While some turned it into an advantage, others are still just testing the waters.

Take Volkswagen for example, when the emissions scandal struck the company in September 2015, the reach and impact of the problem was huge because of the Internet. The Internet was abuzz with memes and jokes around the company. In short, it was a PR disaster. The company issued recalls and printed apologies – but it did not actively embrace the power of digital media. It’s only in early 2016, that it came out with a few online ads, besides offline television and paper ads to try and regain the trust of its buyers.

Most automotive companies in India have social media teams – which has now become a standard for customer services among these companies. It’s therefore very important to have well-informed and responsive social media strategy and operations teams.

Mahindra for instance is very quick to respond. This has worked well for the brand, which despite many initial problems with its products, has managed to garner customer trust because of the quick response time on social media that translates to action on the ground. What started out as a small group activity, Mahindra Adventure, that conducts group drives across the country, is now a full-fledged division with a complete digital focus. Its group activity calendar gets sold out within weeks of it being put up online.

Renault India and some biking companies such as Royal Enfield and Harley Davidson have also launched similar activities like Mahindra. Through various social media pages, these companies have created their own tribe of followers; they engage them in group drives and rides from time to time.

Ford India is another company that has been taking a pretty aggressive digital marketing stand. Before the launch of the Ford EcoSport three years ago, Ford launched a campaign online called Urban Discoveries. This campaign invited citizens to film popular places in their cities and put these short films up for voting online. This campaign was a huge success, with plenty of digital media content getting created in the process. The company is very responsive on social media platforms and has various campaigns running that are purely digital.

Most consumers who own cars invariably own a smartphone. Many car manufacturers are also equipping their cars with smart infotainment systems capable of pairing with smartphones. Many companies have been developing apps for their cars that enable smartphones and the cars to connect. Honda, for instance, allows consumers to get complete drive reports on their car’s performance. Mahindra allows consumers to interact with its vehicle’s infotainment systems or with the service centre. These apps also serve as media to directly disseminate information to its target consumers.

Automotive companies can help improve their overall service experience too, through digital marketing strategies. Effective feedback campaigns on service experiences can be shared through social media, helping build trust in the brand. Others can capitalize on the popularity or looks of their vehicles. Mahindra and Renault, for instance, keep running social media campaigns inviting users to photograph their vehicles at exotic locations and share these on social platforms and be rewarded for it. Platforms such as Instagram and Pinterest are becoming quite effective to float such kind of contests.

What makes digital marketing one of the better parts of a company’s overall marketing strategy is that everything is tangible. You get a report for every rupee spent online. You can effectively measure reach instantly, without having to wait for third party reports on reach and visibility. This tangibility puts digital marketing ahead of strategies in print and television. And it costs a lot less.

With increasing Internet bandwidth and speeds, video content is becoming increasingly popular. Short clips of good looking cars or bikes at exotic locations quickly become viral. Photographs of modified cars and bikes are highly shared across social media among enthusiasts. Many brand fans set up fan page groups on Facebook or Whatsapp. Others turn to online forums to meet like-minded enthusiasts. And car owners throng such groups to seek advice from fellow buyers. These are goldmines of information, which car manufacturers can use to tailor make digital campaigns for their buyers. It’s still not too late to create a comprehensive digital marketing strategy.

IT services
Looking Beyond The COBRAPOST Sting What Should Banks Do?